OLED screens are currently one of the most expensive components of mobile phones and laptops, especially flexible screens. If there is a way to produce them more cheaply, the price of such components will drop further, allowing manufacturers to focus on other important areas of the technology Progress. A team of scientists at the University of Minnesota Twin Cities has successfully 3D-printed the entirety of a flexible organic light-emitting diode (OLED) display for the first time. 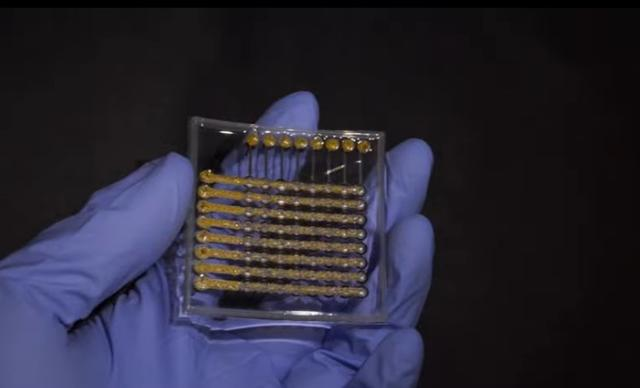 Using a combination of methods, researchers at the University of Minnesota Twin Cities have created the world's first fully 3D printed flexible OLED panel. They jet-printed components of the active light-emitting layer at room temperature, while using the same 3D printer to create "electrodes, interconnects, insulation, and packaging." The discovery could result in low-cost OLED displays in the future that could be widely produced using 3D printers by anyone at home, instead of by technicians in expensive microfabrication facilities. 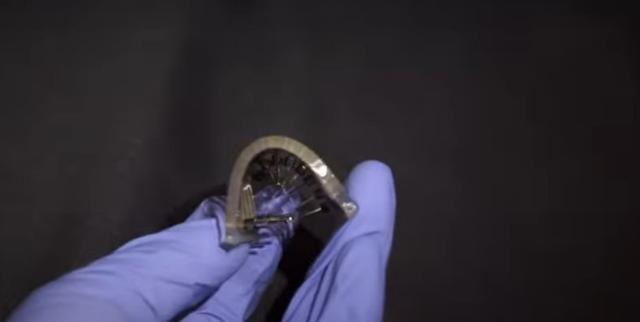 In the end, they got a bendable 1.5-inch(38mm) OLED display, with a total of 64 pixels, all working and displaying images, showing relative stability over 2,000 bends, suggesting that fully 3D-printed OLEDs could potentially be used in wearables or other soft electronics. 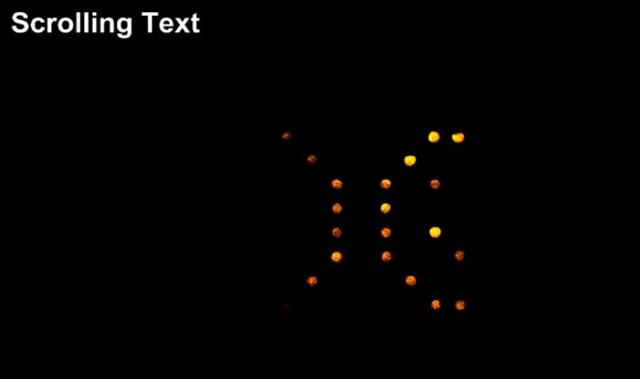 OLED displays are typically produced in large, expensive, ultra-clean manufacturing facilities, and the team managed to print one using only a desktop 3D printer. IT Home understands that the printer is custom-made and costs about the same as a Tesla Model S. 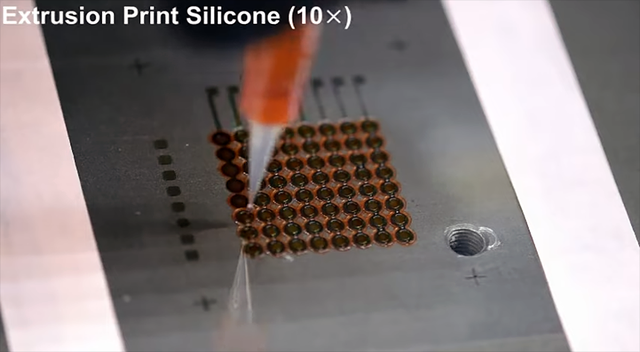 The team's next goal now is to increase the pixel density and peak brightness levels of 3D-printed OLED displays to make the technology suitable for use in retail electronics.